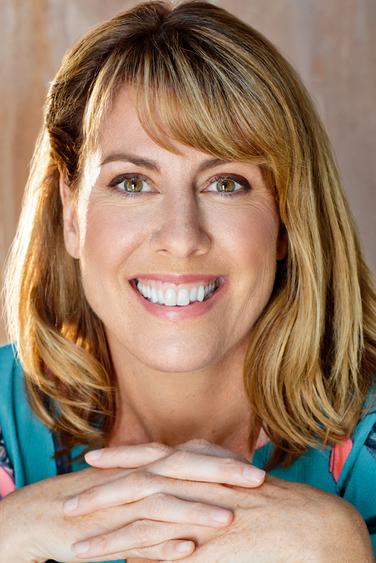 JULIE CARDIA has been called “a comedic leading lady in the tradition of Carol Burnett and Lucille Ball. With her energetic, expressive presence and refined sensibility, she is always one to watch" (St. Louis Post Dispatch).

Born and raised in the suburbs of Chicago, Julie will always consider herself a midwestern girl at heart!  After moving to New York City in 2001 with her identical twin sister Janna, they began working in theaters, side by side, across the country and on tour.  In 2012 Julie, and her life-long partner and love, Mickey Fisher, moved to California.  Julie was in pursuit of her MFA in Acting and Mickey, a career as a television creator and writer. Three years later, Julie received her MFA in acting from California State University, Fullerton and Mickey sold his first tv shows that same year!  They happily reside in Glendale,CA with their sweet rescue dog, Ellie.

Julie is represented by The Hell's Kitchen Agency in NYC and AQUA TALENT AGENCY in Los Angeles, California.